If I could sum up going to Brazil into one word, it would be “crazy”!

It was my first time going out of the country, and boy, was it an experience.  It truly was like going to a different planet.  Quick tip; if you’re going to Brazil, pack tank tops and hair ties because there is no taming the mane or the sweat stains there.  It’s so hot and humid ALL of the flippin’ time! 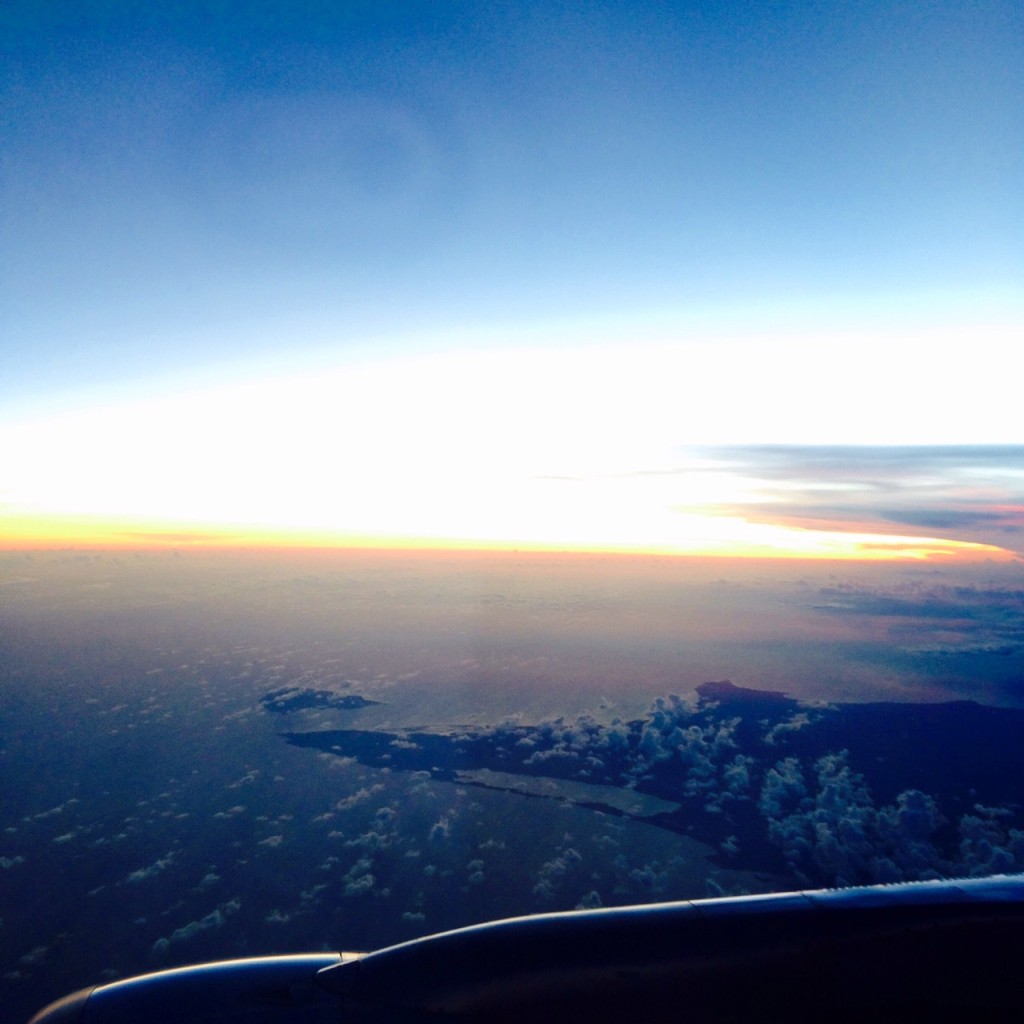 Okay, so the first night in Manaus we stayed in a hotel.  Then, we got moved to this super cool eco lodge for just one night, sadly.  Everything about this place was cool!  It was solar, the rooms were awesome, and the food was just amazing!  The picture below is of the room where we (my family and I) stayed.

Funny story, we originally had two rooms, my mom and dad in one, my brother and I in the other.  We were all settled in around midnight and I was about to go to sleep, while Jed, (my older brother), was writing a super awesome song.  I heard him say “Oh. Hell. No.” and I thought “Those aren’t the lyrics to his song?”… But then, I opened my eyes and he was standing really close to me.  He saw something on the wall above my bed.  It was a tarantula!  I got out of my bed so fast you would have thought my butt was on fire!  I was delirious from being half asleep anyway.  Jed and I both said a few “nice” words about the sweet little creature and went to go wake up my parents.  We both said there was no way in heck we were going to sleep with that thing in there!  We ended up staying in my parents room with them.  Don’t let this story scare you from going to this place, though!  If I’m saying it’s worth it to find a tarantula in your room, it’s totally worth it!

This was where we stayed.  They only have like seven rooms for you to rent.  I think that’s what makes it feel so special! 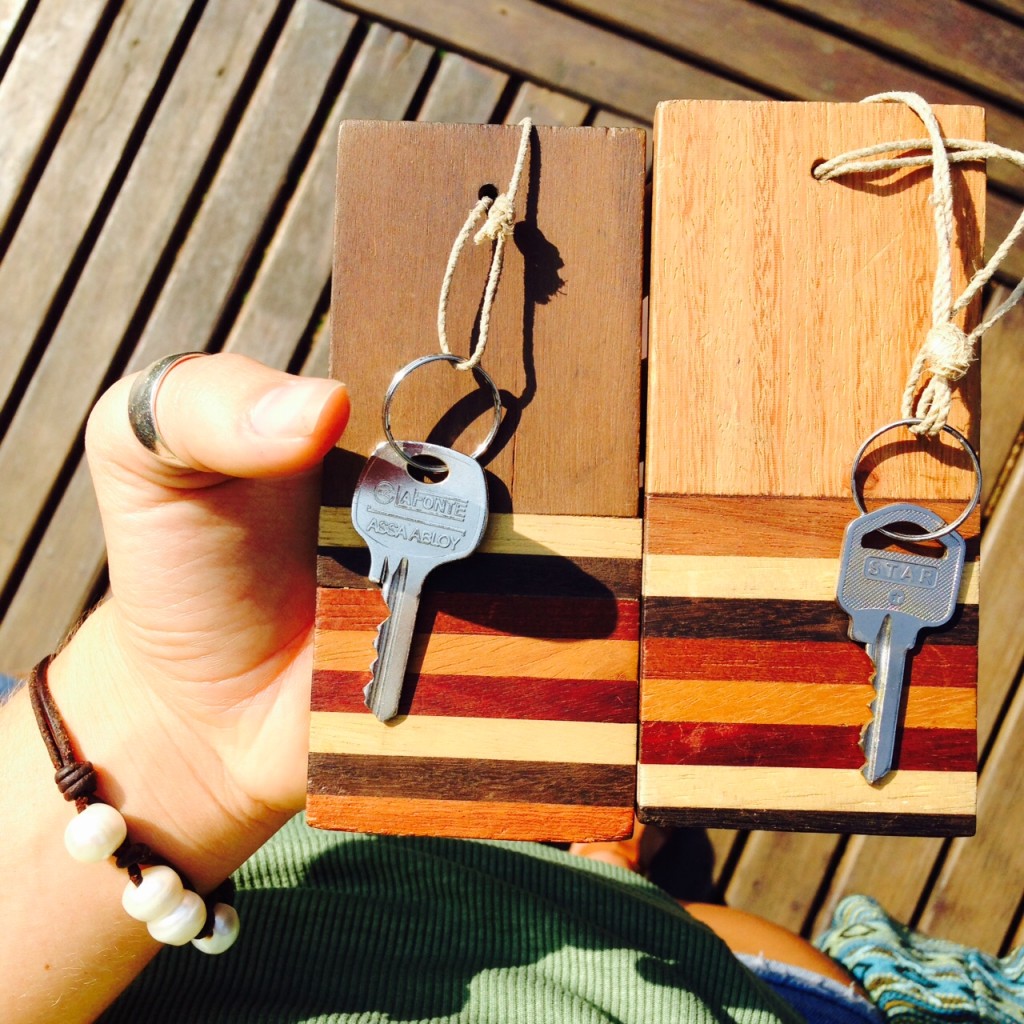 These were our keys to the rooms! 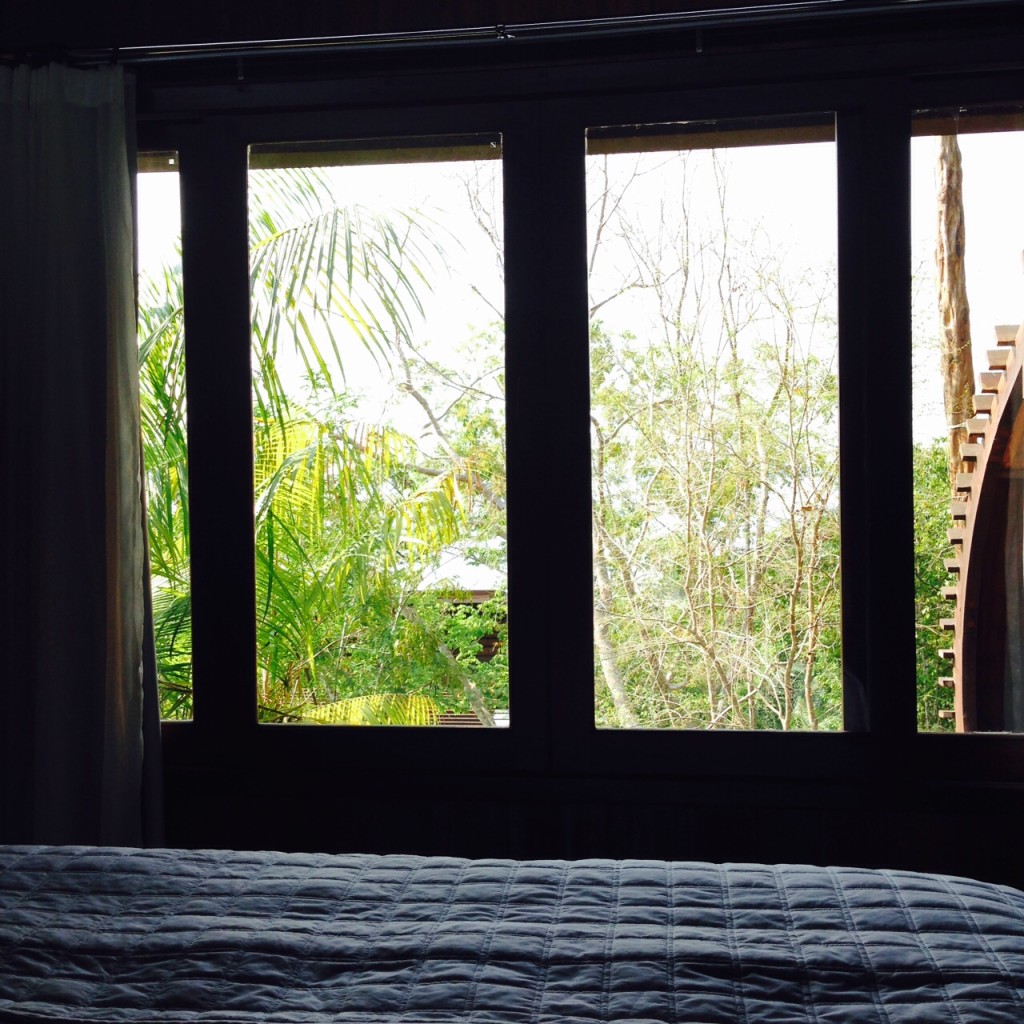 This picture doesn’t do the view from the bedroom justice… at all.  I think I was just so excited about how cool the room was, that I didn’t care about the quality of the picture.  Just as long as I got one! 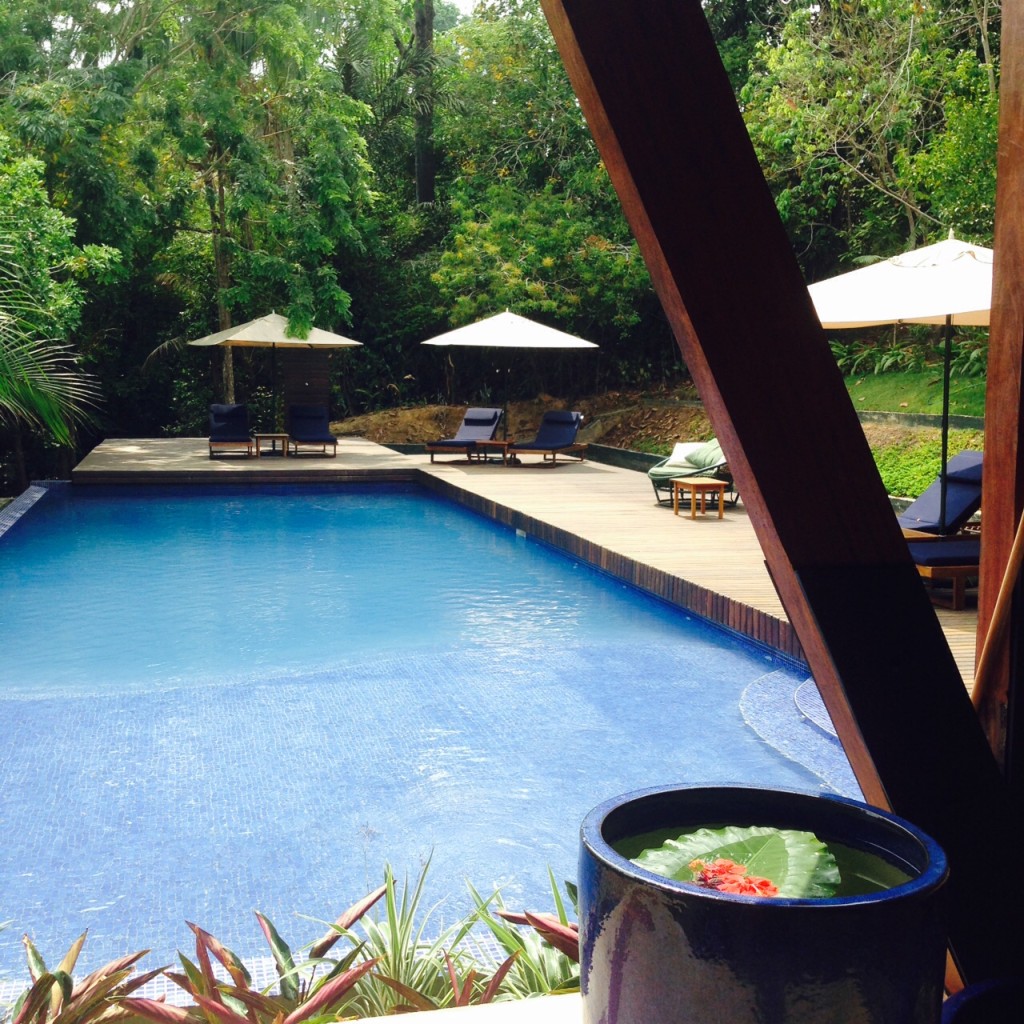 This was my favorite part…  THE POOL!  It was so pretty and relaxing.  Across from it, was the restaurant.

Here’s the pool again… Because I love it. 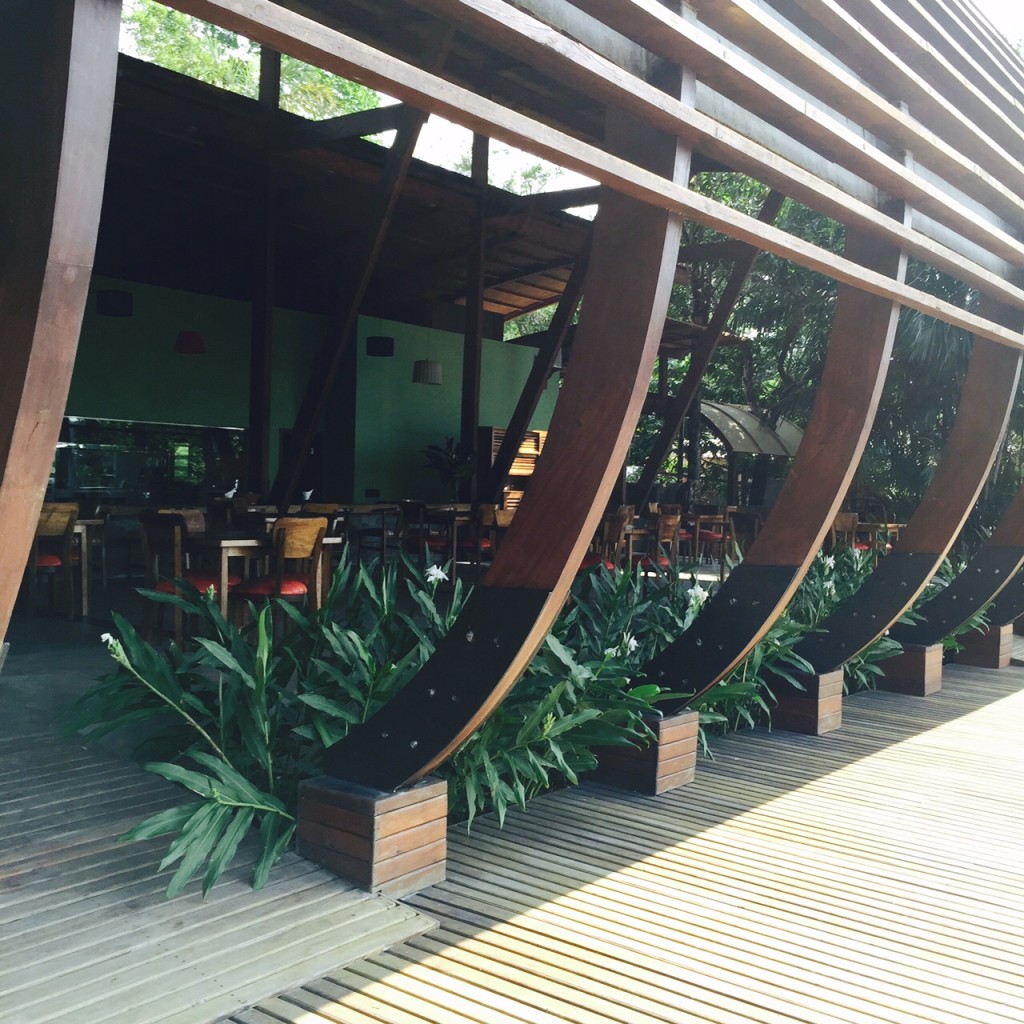 This was the super cool restaurant! 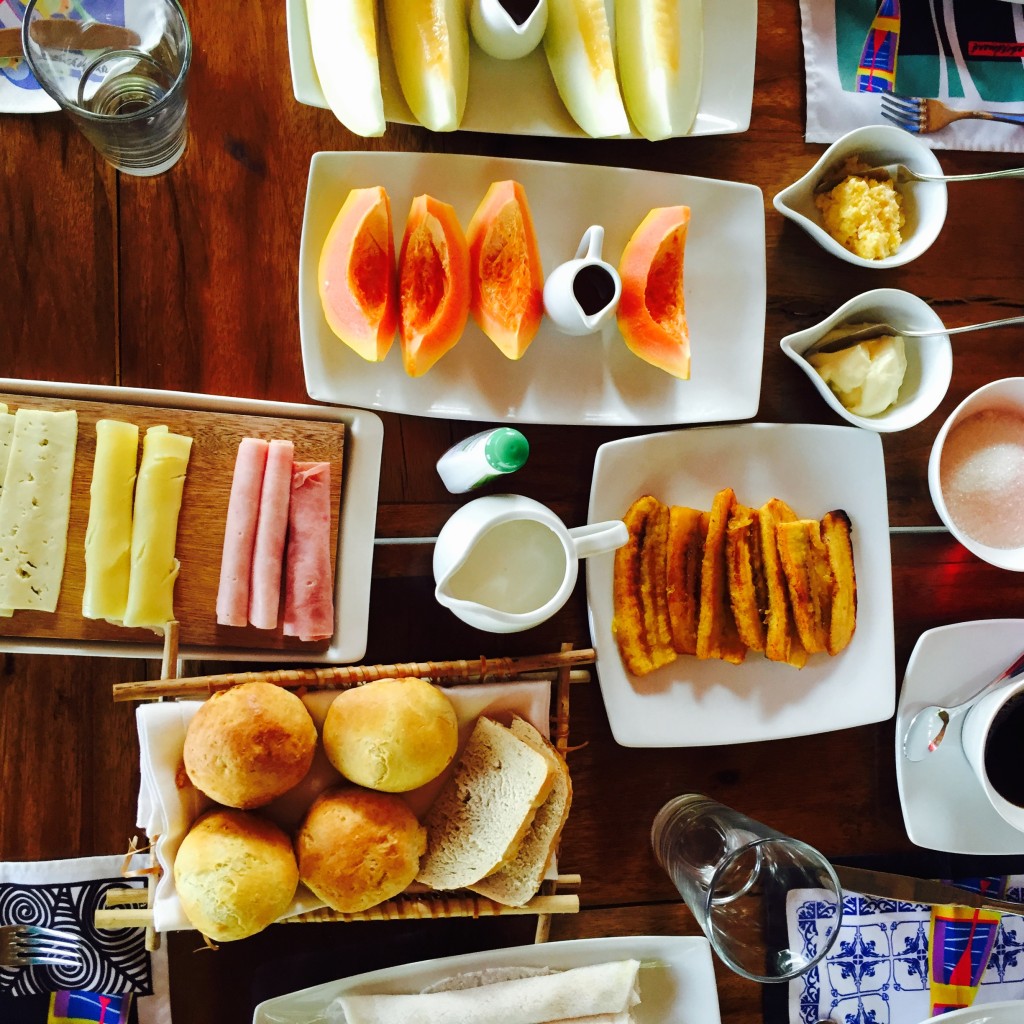 One of the many amazing meals we had in Brazil. 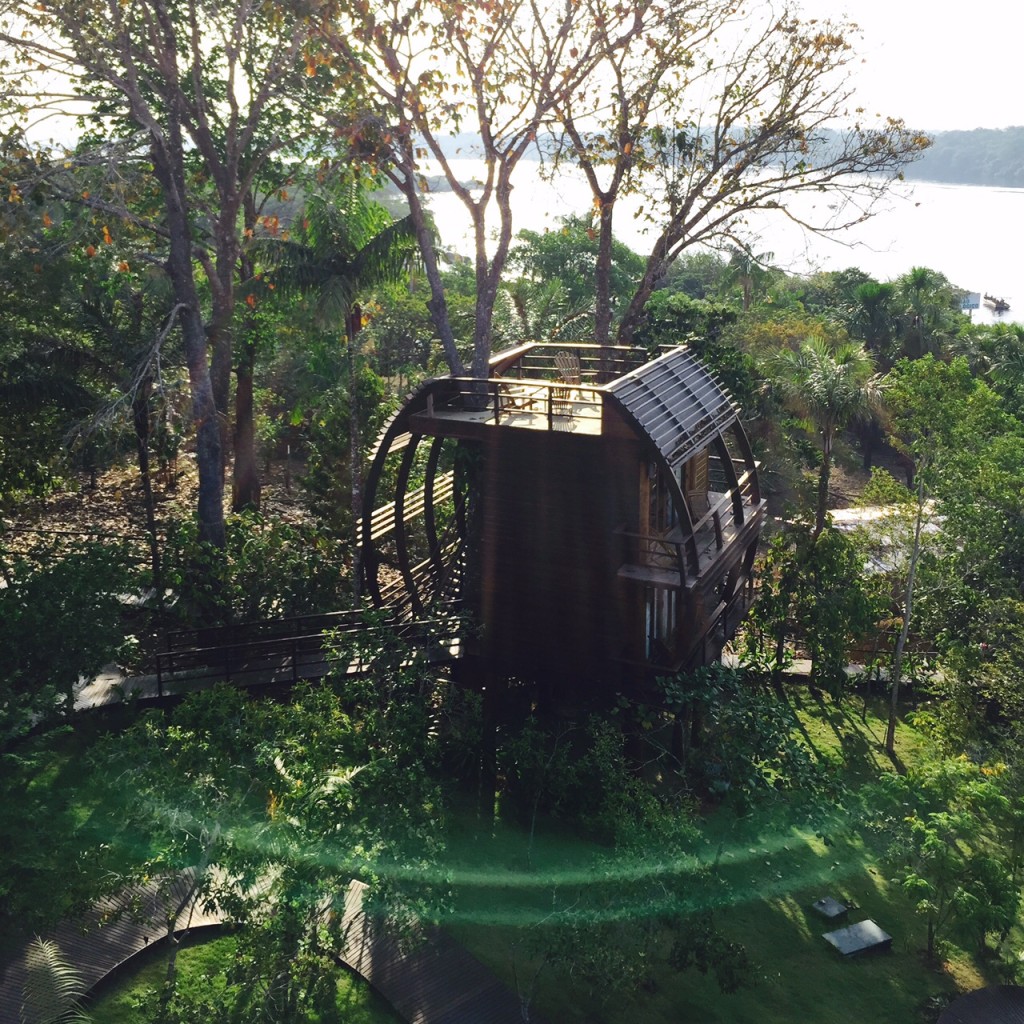 Here is one of the other suites.

Then, we had to leave our little heaven and go to Ariau Towers.  This was where we stayed. 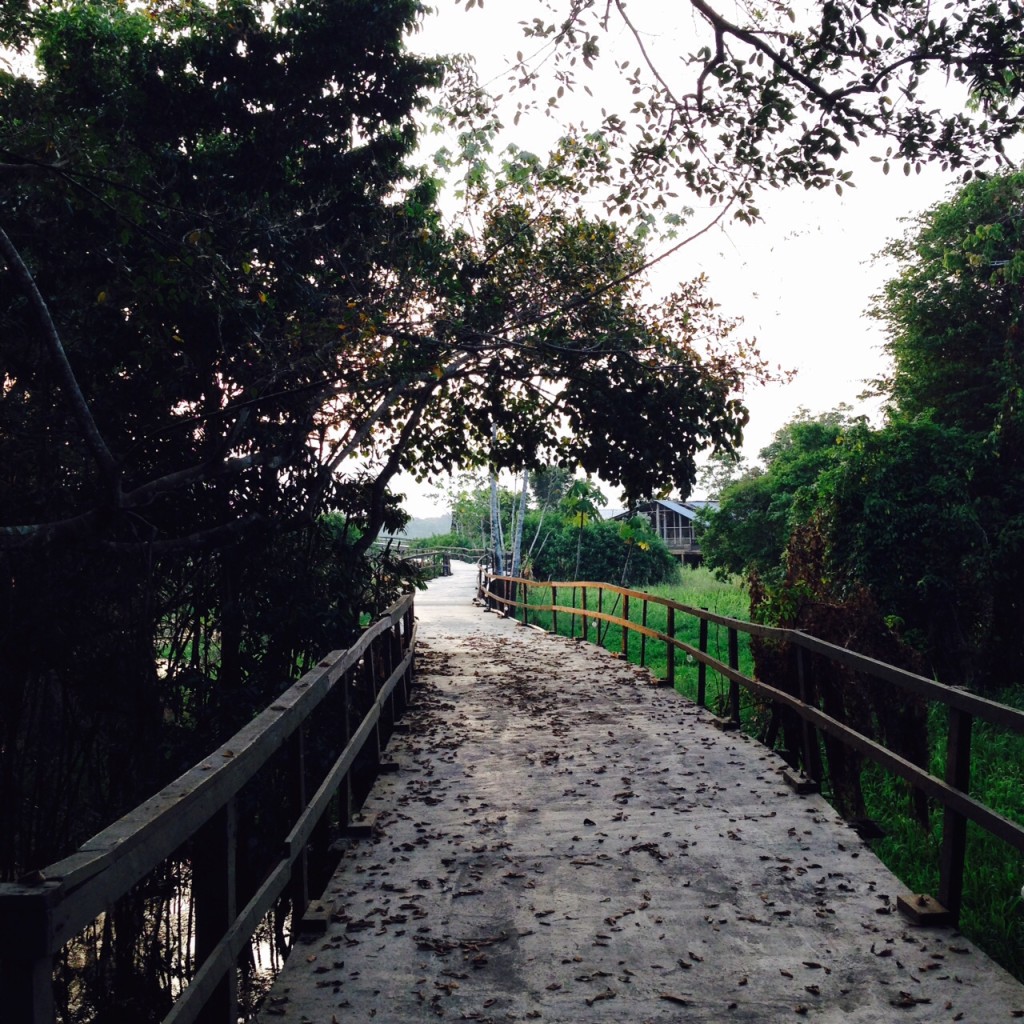 The whole place was above water, and there was paths that lead you back into the jungle.  My Mom and I got brave one day while my dad and brother were busy teaching guitar and we deciding to have a photo session back in one of the “Tarzan Suites”. 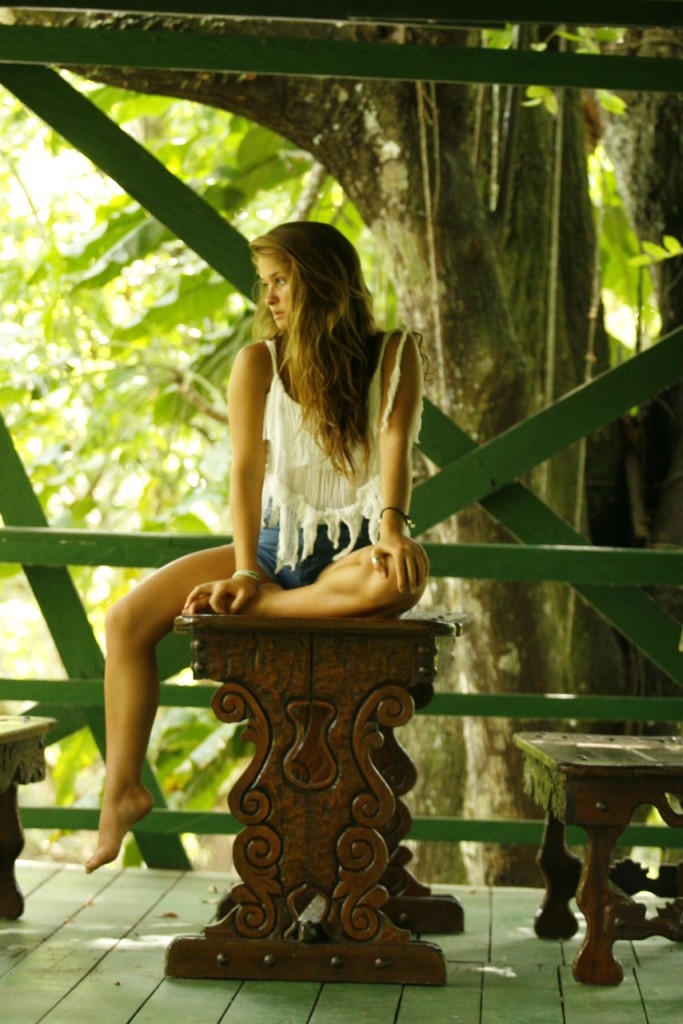 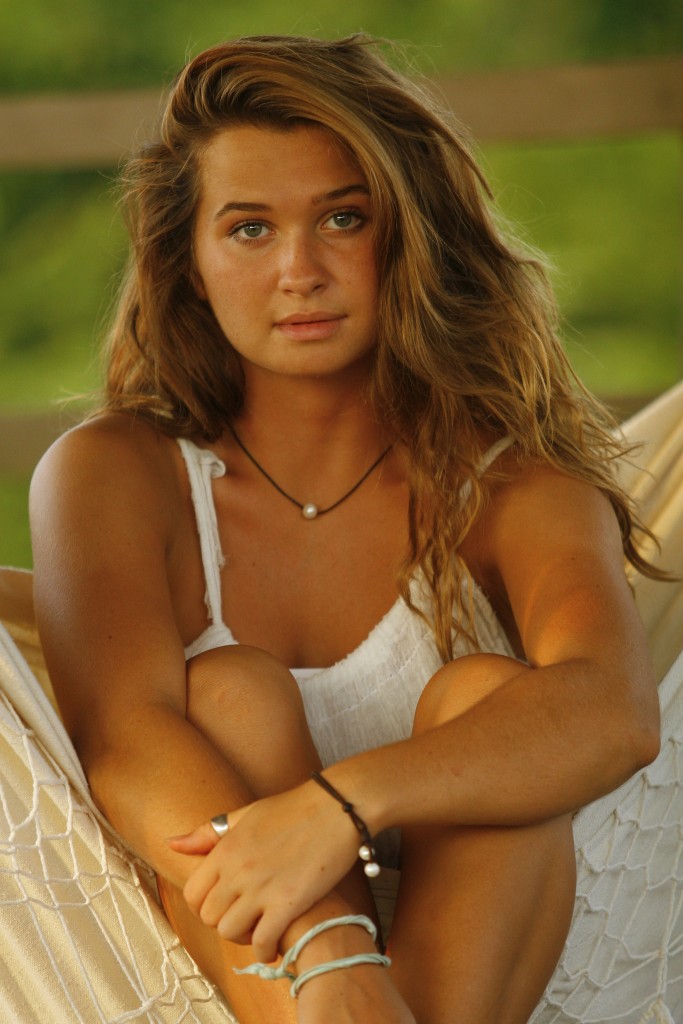 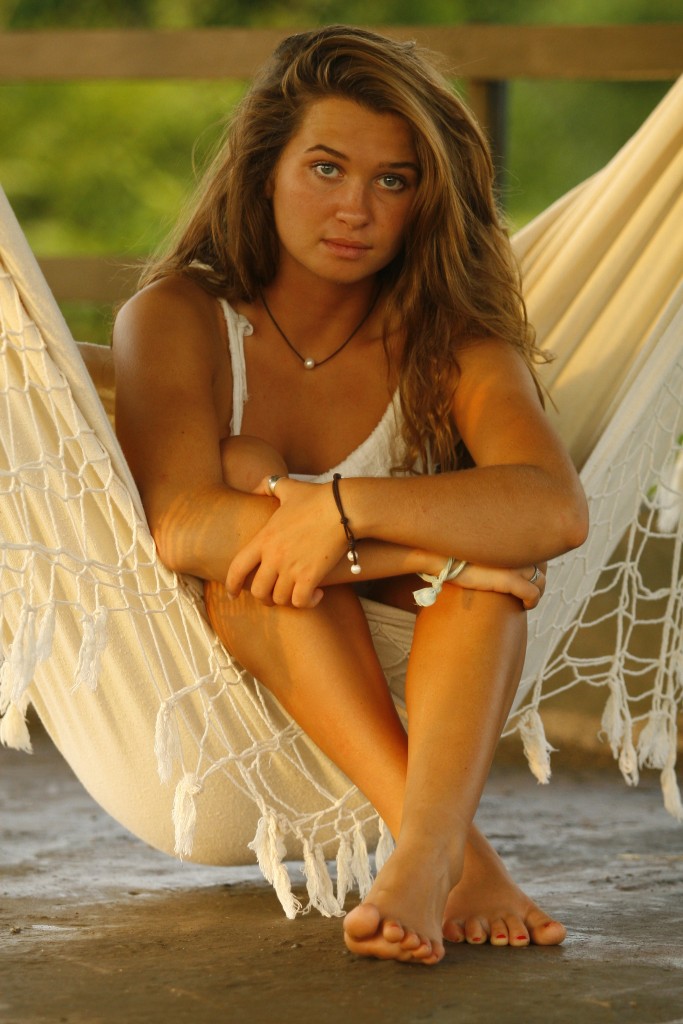 Our photo session lasted about 30 minutes because neither of us could stand the heat.  I could only leave my lion mane down for about five minute without feeling like I was going drown in a puddle of sweat.  The humidity there was insane! 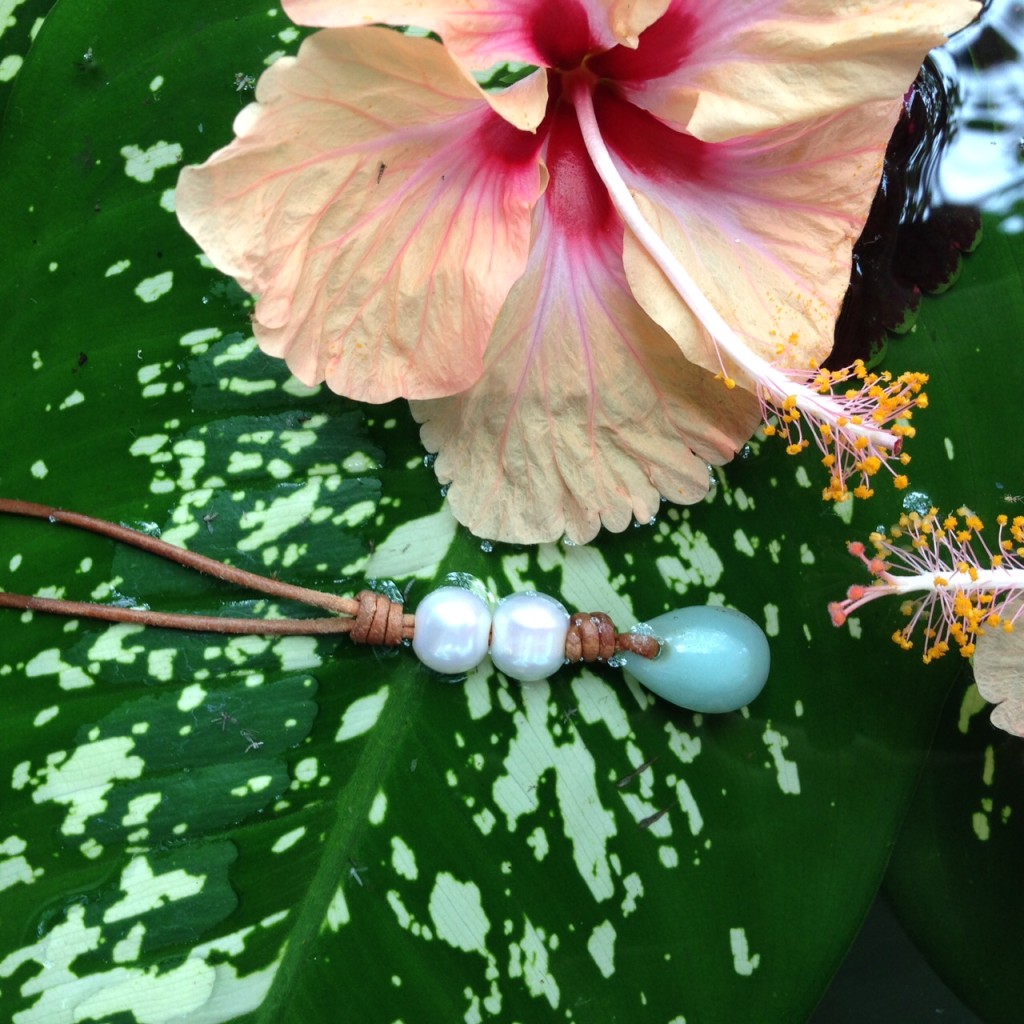 I got a few good pictures of my Drop Of Life necklace when I could. 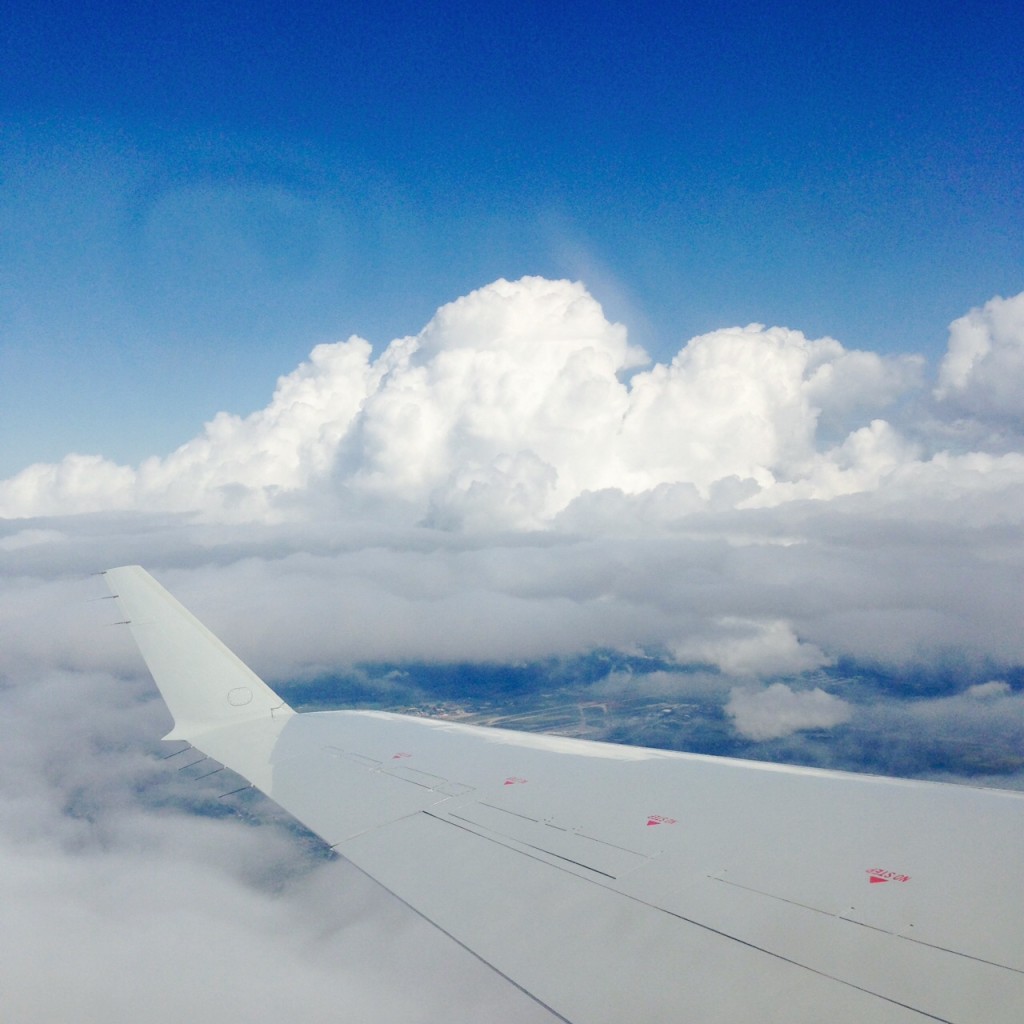 All in all, going to Brazil was crazy! But, it was worth it.  We made amazing new friends, got inspired, learned things we never knew before.  It all ended with one last get together with a bunch of friends and saying our goodbyes.  I tried a passion fruit for breakfast the next morning (the day we were leaving), got food poisoning, lost 4 pounds and came home.

I hope you enjoy this post!  I have some more coming up soon!

One thought on “Going To Brazil” 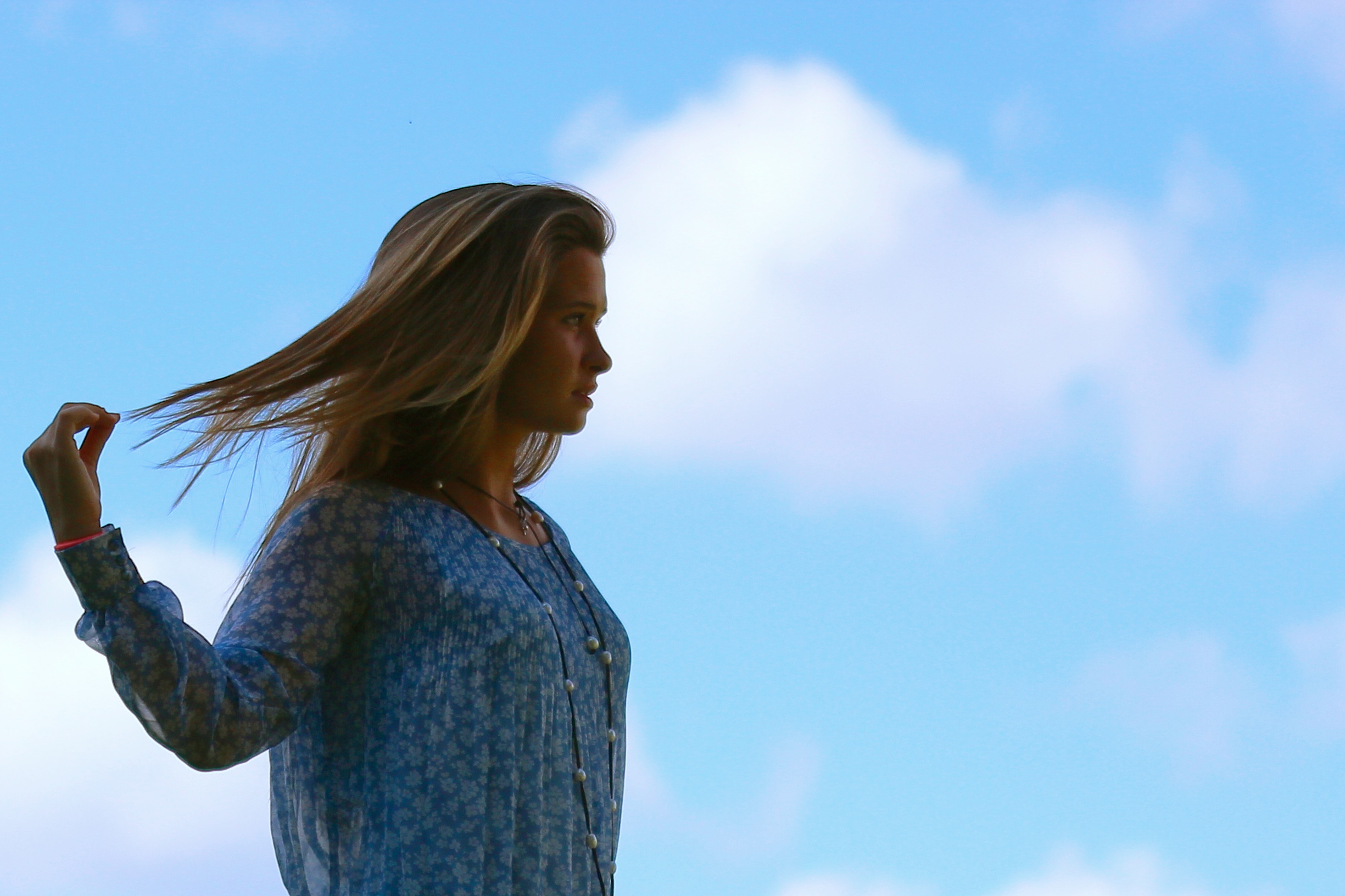